Over $500 Million Recovered for Our Clients!
Click for a Free Consultation
Home
Meet Our Team
Thomas M. Ard 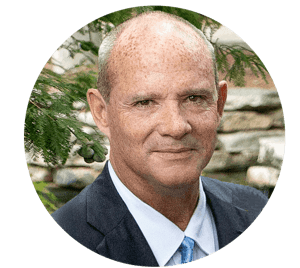 Injury Attorney Thomas M. Ard (Tom) was born in Elizabeth, New Jersey.  Tom graduated from Seton Hall Prep High School in 1983 and continued his studies at Northwestern University where he graduated in 1987 with a BA in Political Science.  He attended law school at Seton Hall University School of Law, Newark, New Jersey, where he graduated in 1993.  Tom is licensed in New Jersey and Texas to practice law.  He has been with the Carabin Shaw since 1999 where he concentrates his practice in personal injury law, auto accident cases and trucking accidents.
Education