The crash happened shortly before 10 p.m. Thursday near the Long Point Corner store at the intersection of FM 1999 and Highway 9.

According to the Texas Department of Public Safety, 48-year-old Melanie H. Coffman and her boyfriend, 54-year-old Richard Phillips, also of Shreveport, died in the crash. Family members said Coffman was a nurse at Overton Brooks VA Medical Center and a sexual assault nurse examiner at the Caddo Parish Coroner’s Office.

The initial investigation showed the driver of a 2016 Ford F-150 pickup, 52-year-old Jeffery Mac Martin, of Waskom, and his passenger 53-year-old Lonnie Martin, of Karnack were traveling north on FM-9.

At that same time, the driver of a 2009 Harley Davidson motorcycle, Phillips and his passenger Coffman were traveling east on FM-1999.

Coffman died at the scene; Phillips was taken to Ochsner LSU Health in Shreveport where he later died from his injuries. The driver and passenger in the Ford were treated and released. The report showed the driver of the Honda was not injured in the crash which remains under investigation. 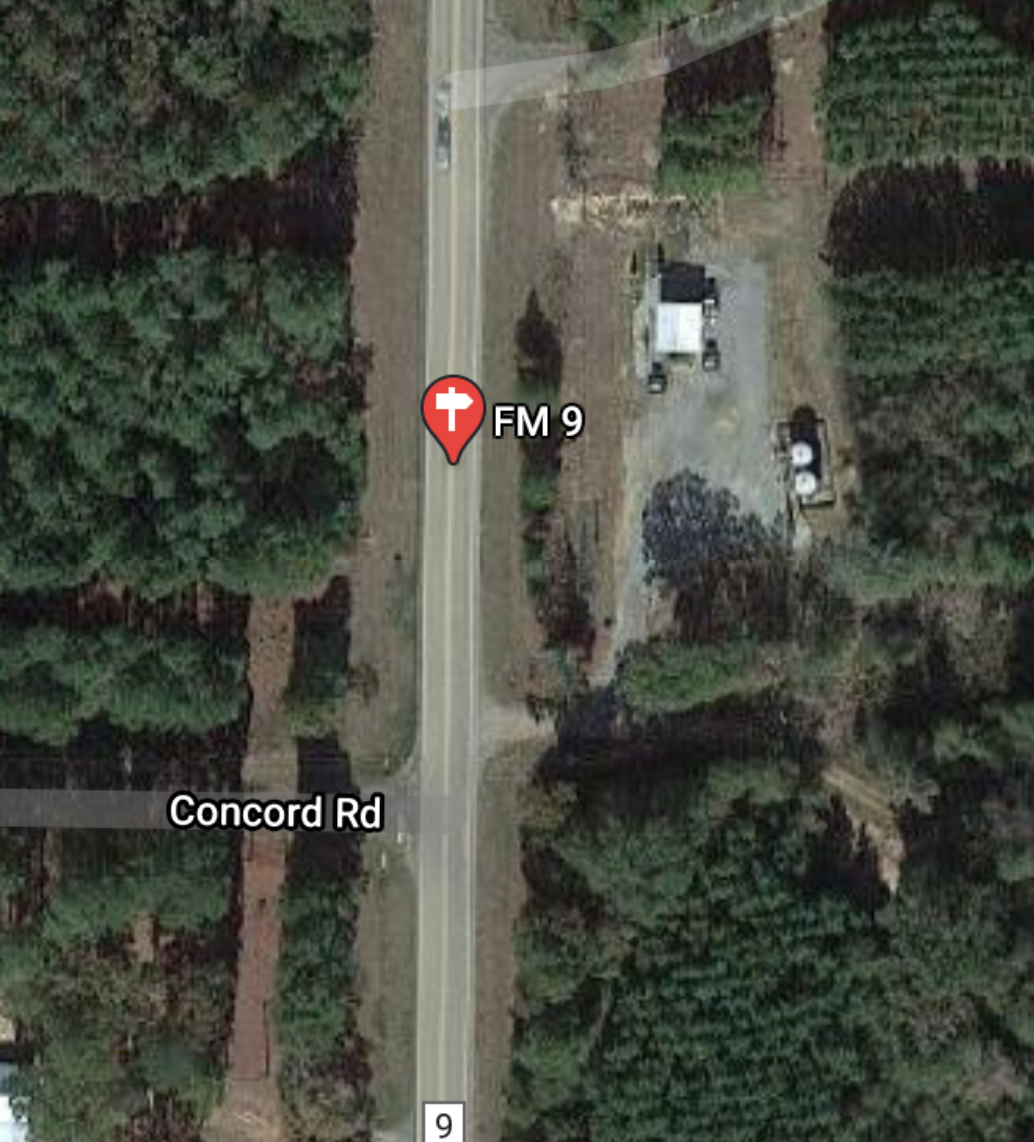 Most crashes in Texas result from speeding, failure to yield, driving under the influence of alcohol, following too closely and running red lights and stop signs.

What to Do After a Crash

When to Call Police

When to Move Your Vehicle

If you are in a collision and no one is hurt, don’t wait for the police before moving your vehicle. If you can drive the vehicle, the law requires you to move it out of the flow of traffic.

If there is damage to the vehicle, stop and exchange information. If someone is hurt, render aid and notify law enforcement. If you hit an unattended vehicle, find the driver or write your name and address on a note explaining what happened. You must also include the owner’s name and address if the vehicle you are driving doesn’t belong to you.

If you, a family member or loved one has been injured or has suffered a wrongful death due to driving accidents, truck or motorcycle accidents, failure to yield, 18-wheeler crash, or another personal injury, contact an attorney who specializes in these cases to review your legal options.  You may be entitled to compensation for damages, medical treatments, and lost wages due to the incident.  TXDOT.com