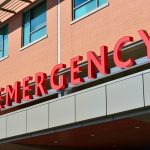 Late last month, one woman was killed and another man seriously injured in a two-vehicle collision occurring in Tyler, Texas. According to a recent news report, the driver of a 2019 Mitsubishi Mirage was traveling southbound on State Highway 110. As the driver of the Mitsubishi began making a left turn, a Toyota Sienna was traveling northbound on the same road. The driver of the Toyota was unable to avoid the collision, crashing into the passenger side of the Mitsubishi.

The driver of the Mitsubishi, a 44-year-old woman from Tyler, was taken to UT Health East Texas but ultimately succumbed to her injuries. The driver of the Toyota was taken to nearby Christus Trinity Mother Francis Hospital in Tyler. At the time of the article’s publication, he was is in stable condition. 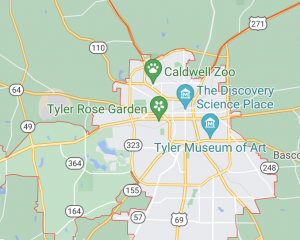 While every traffic maneuver presents some level of risk, some are more dangerous than others. For a few reasons, left-hand turns are among the most dangerous.