Two back seat passengers, a 36-year-old woman from Cibolo and a 41-year-old man from San Antonio, received minor injuries and were taken to local hospitals as a precaution, police said.

The front seat passenger, a 47-year-old woman from Lubbock, received serious, but non-life-threatening injuries. She was taken to Seton Hays Hospital, police said.

Through an investigation, police said the New Braunfels Police Traffic Unit determined that speed, alcohol and drugs may have been contributing factors in the crash. 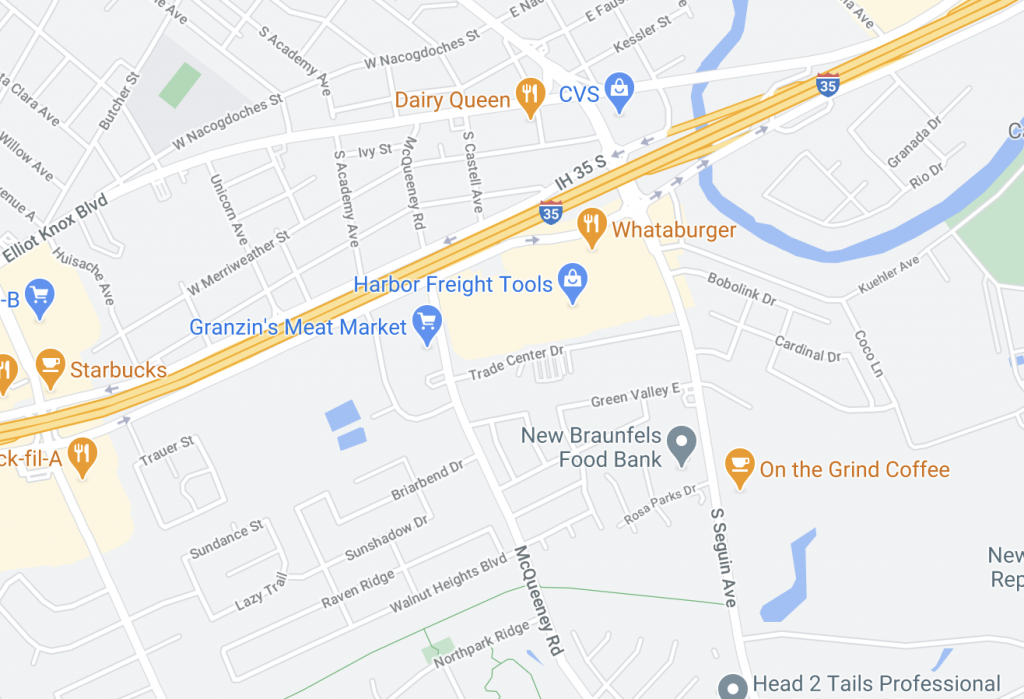 DANGERS OF DRINKING AND DRIVING

Every day, 29 people in the United States die in motor vehicle crashes that involve an alcohol-impaired driver. This is one death every 50 minutes. The annual cost of alcohol-related crashes totals more than $44 billion.

Thankfully, there are effective measures that can help

You can help keep yourself, your loved ones, and your community safe from drinking and driving by:

According to the CDC:

If you, a family member or loved one has been injured or has suffered a wrongful death or personal injury due to driving accidents, auto accidents, 18-wheeler accidents or due to drivers under the influence of drugs or alcohol, contact an attorney who specializes in these cases to review your legal options.  You may be entitled to compensation for damages, medical treatments, and lost wages due to the incident.

Lawyers at Carabin Shaw help clients get the care and attention they deserve after a serious incident.  Our experienced attorneys represent people and families who have suffered catastrophic injuries and tragic wrongful deaths throughout the state of Texas.  If you or a loved one has been injured contact us today at  (800) 862-1260.