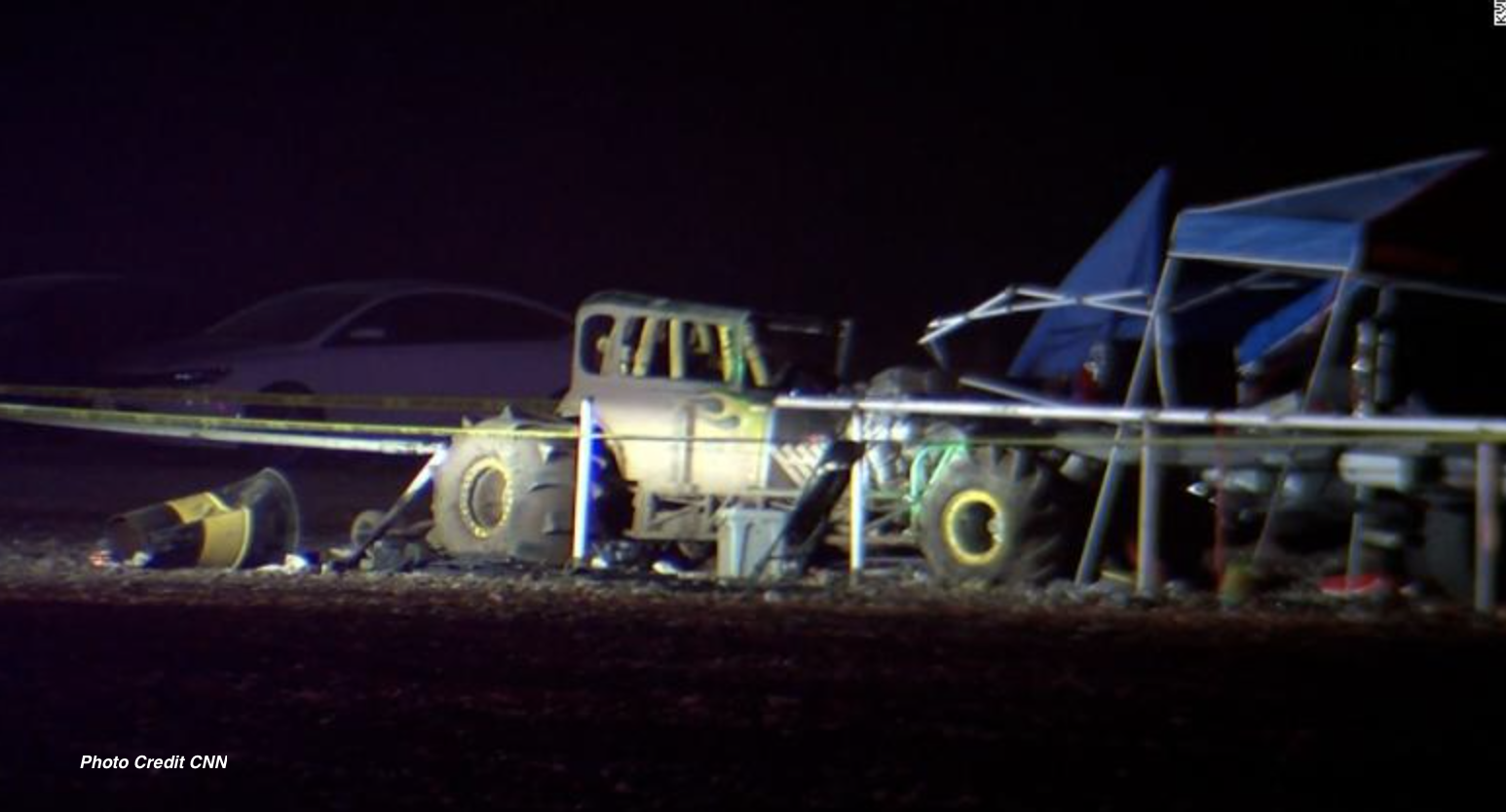 Earlier this month, an accident in Fabens, TX, near the border with Mexico, claimed one man’s life and seriously injured several others. According to a recent news report, the collision occurred during a mud racing event when one of the vehicles on the track lost control and crashed into a crowd of bystanders.

Evidently, one witness caught some of the events leading up to the accident on tape. The video shows a vehicle starting to fishtail before it knocks over several cones. People are heard screaming in the background. The video then cuts out. Another video from the immediate aftermath of the accident shows a white truck stopped under a tent designated for spectators. The video shows one person lying on the ground. Several other vehicles can be seen in the immediate vicinity.

One man was killed in the accident, and seven others were seriously hurt. Authorities are still investigating the accident, as it was initially unclear what caused the vehicles to leave the track and why there was not a more substantial barrier between the track and spectators. It remains unclear if this was an officially sanctioned event or just a group of people who arranged a recreational race.