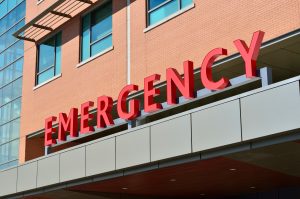 Driving behind a slow-moving vehicle can be a real headache, especially if you’re already running behind. However, passing another vehicle on the highway is one of the most dangerous driving maneuvers a motorist takes on a daily basis. In fact, according to the most recent data from the Texas Department of Transportation, there are dozens of fatal Texas traffic accidents each year involving passing. One of the reasons why passing is so dangerous is that these accidents often involve head-on collisions.

Recently, three people were killed in a fatal traffic accident occurring just outside Winters, Texas, on State Highway 153. According to a local news report, the accident involved a Ford Edge and a Chevy Tahoe. Evidently, the Ford Edge was traveling westbound on SH-153 about six miles outside of Winters, TX. At the same time, the Chevy Tahoe was traveling eastbound. The driver of the Tahoe attempted to pass several vehicles. As the Tahoe entered the westbound lanes, it collided head-on with the Edge.

The impact from the collision caused the Ford Edge to catch fire. The driver of the Edge, as well as the passenger and a child in the back seat, were all pronounced dead at the scene of the accident. Two other minors, also in the Edge, were seriously injured and transported to Hendrick Medical Center with critical and incapacitating injuries. The driver of the Tahoe also suffered severe injuries but is expected to recover. 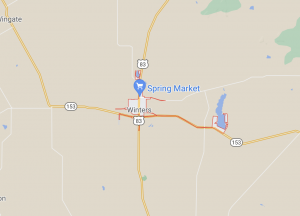 Carabin Shaw is a local car accident law firm representing individuals and families in cases stemming from all types of Texas motor vehicle collisions. For nearly three decades, the firm’s compassionate and knowledgeable personal injury and wrongful death lawyers have provided accident victims with high-quality legal representation. Carabin Shaw lawyers recognize that this is an undoubtedly extremely challenging time and do everything they can to make the process as easy as possible on accident victims. Carabin Shaw offers all prospective clients a free consultation and can be reached on their website at www.carabinshaw.com