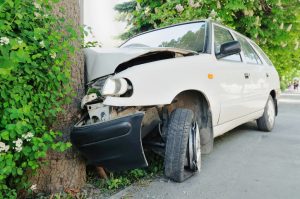 (June 16, 2022) On Wednesday, June 15, 2022, a man tragically died after crashing his vehicle into a tree while leaving his workplace. There were no passengers in the car, and the cause of the accident is unknown. The accident was reported by a coworker who saw him crash while leaving the building and called the police for help. The responding firefighters and emergency medical staff were able to cut him out of the vehicle; however, he was unfortunately already dead. He was pronounced dead at the scene. The tragic single-vehicle accident happened at around 6:40 a.m. this morning on South Zarzamora Street near Hunter’s Pond, just south of Loop 410 on San Antonio’s South side. The investigation is still ongoing, but officers at the scene mentioned the 39-year-old man may have fallen asleep at the wheel. A Toyota spokesperson mentioned in a statement that the man worked for a supply company to the Toyota plant he was leaving but was not a Toyota employee.

This accident follows just one day after authorities identified Jose Ramirez as the 36-year-old victim of a single-vehicle accident on Tuesday, June 14, 2022. This accident happened at around 2:30 a.m. on the North Side of San Antonio on Patricia and Bel Air drive. He was heading southeast when for unknown reasons, he lost control of his vehicle and slammed into a nearby median. Authorities were able to cut away the top of his vehicle to pull him free, but he was also pronounced dead at the scene. The investigation is ongoing, but authorities stated that speed was a likely factor in this single-vehicle accident.

Do I have a wrongful death claim?

END_OF_DOCUMENT_TOKEN_TO_BE_REPLACED 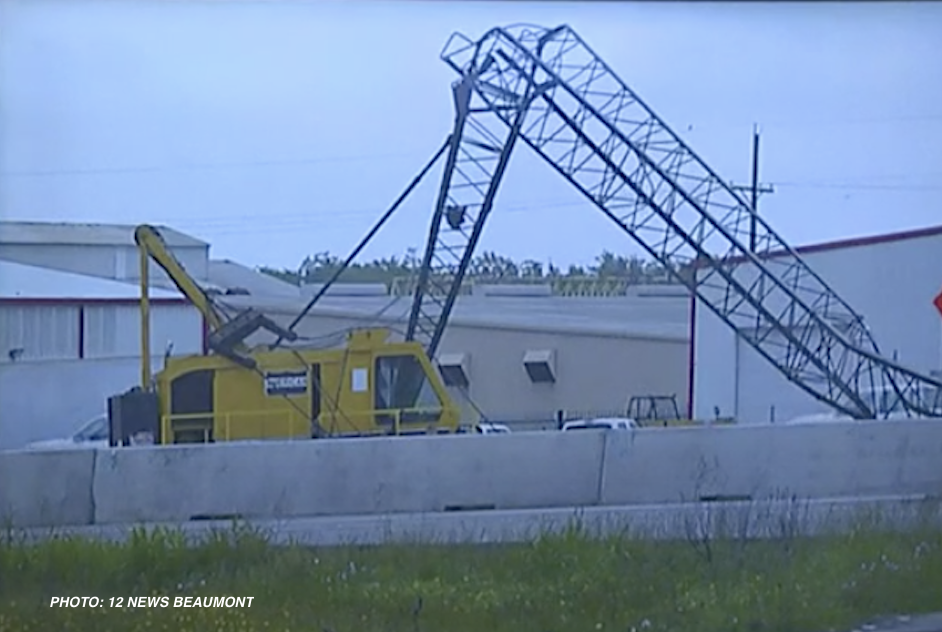