Various types of breeds can be larger and stronger than a person of average size and strength. While training, socialization and proper care can make a significant impact on how a certain dog behaves; some dogs can be more aggressive than others.

After much research and analysis and specific studies performed by the American Veterinary Medical Association, the CDC, and the Humane Society of the United States, a list of certain breeds appear to be more problematic than others and are considered to be more dangerous. 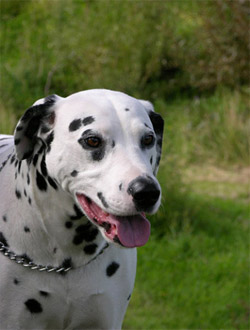 Dalmatians are very protective dogs and can be aggressive towards humans. They are very active and need lots of exercise. They have very sensitive natures and an excellent memory. This bred is famed for their intelligence, independence, and survival instincts. 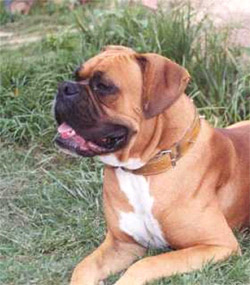 Unlike their name suggest, these dogs are not typically aggressive by nature. They are bright, energetic and playful breed. Boxers have been known to be "headstrong", which makes it a bit difficult to train them but with positive reinforcement techniques, Boxers often respond much better. 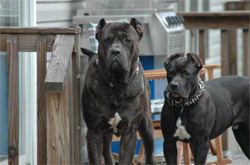 Originally bred to guard and fight with cattle, an attack by this dog has been described as hopeless for the victim. They are a guardian breed with man-stopping ability, incredible power and a complete lack of fear. 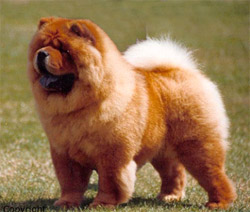 These dogs can be aggressive if poorly bred. The Chow Chow may appear to be independent and aloof for much of the day but needs constant reinforcement. 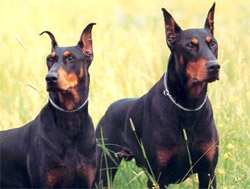 Dobermans are great guard dogs for their alertness, intelligence and loyalty. They can be aggressive dogs when provoked. The typical pet Doberman attacks only if it believes that it, its property, or its family are in danger. 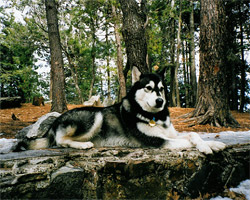 These dogs are very energetic and active. If they are bored, they can become destructive. That's why this dog needs lots of exercise to be happy. 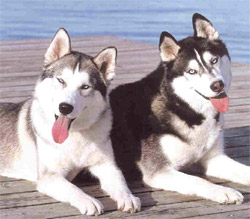 Very energetic and intelligent dogs. Not considered a good guard dog because of its personality characteristics and gentle temperament. A 2000 study of dog bites resulting in human fatalities in the U.S. found fifteen such fatalities (6% of the total) were caused by "husky-type" dogs between 1979 and 1997. 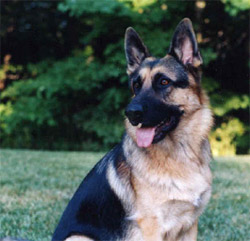 These dogs are intelligent and very alert. They are highly used by local authorities such as the police K-9 unit. German shepherds are known to be fearless and confident dogs. 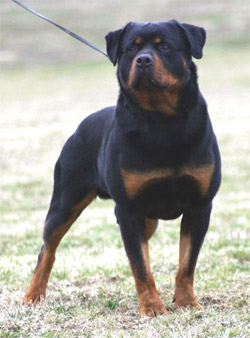 Rottweilers are known to be very aggressive dogs because of their keen territorial instincts. That's why they make great guard dogs. 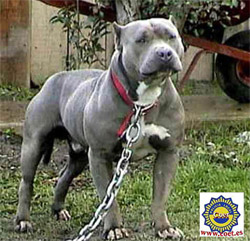 A pit bull is a fearless dog that will take on any opponent. They will lock their jaws onto the prey until it's dead. Pit bulls have a reputation of mauling people to death and they are highly sought for dog fighting. Weight: 55-65 lbs.

Dogs most often make wonderful pets, however in certain circumstances, any type of dog can be dangerous. Even friendly dogs, can inflict great harm in the wrong circumstance.